女子キックボクシング試合で金蹴り！
膝に落ちて股間を押さえてる！
Low blow crotch kick during a Women's Kickboxing match. You have to protect your private parts!

For educational purposes: Everyone thinks a woman is invincible between the legs because of Hollywood and mainstream media. Nut shots aren't the only things that hurt! It hurts girls to get ball busted, too…err, vagina busted? Cunt punted? See, I don't even know what to call it! We need a more appropriate name for the girl version of the crotch shot, because it hurts ladies too!

There are thousands of youtube videos of guys getting hit in the nuts (TV, movies, video games, etc), so why should the female version be represented, too? 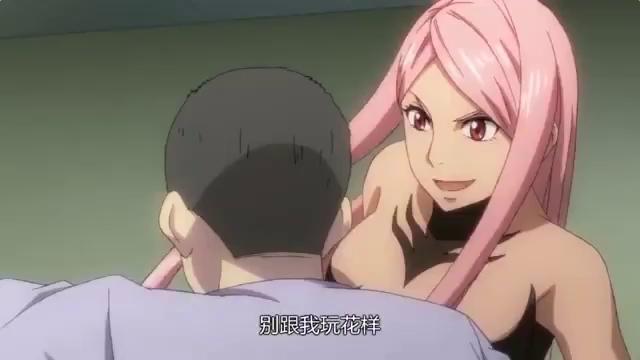 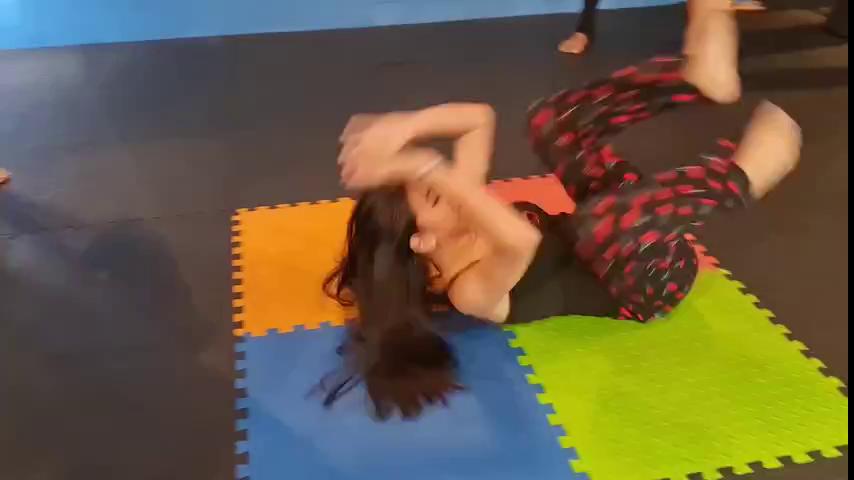 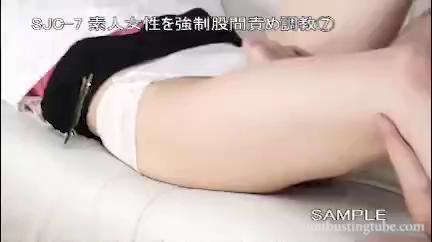 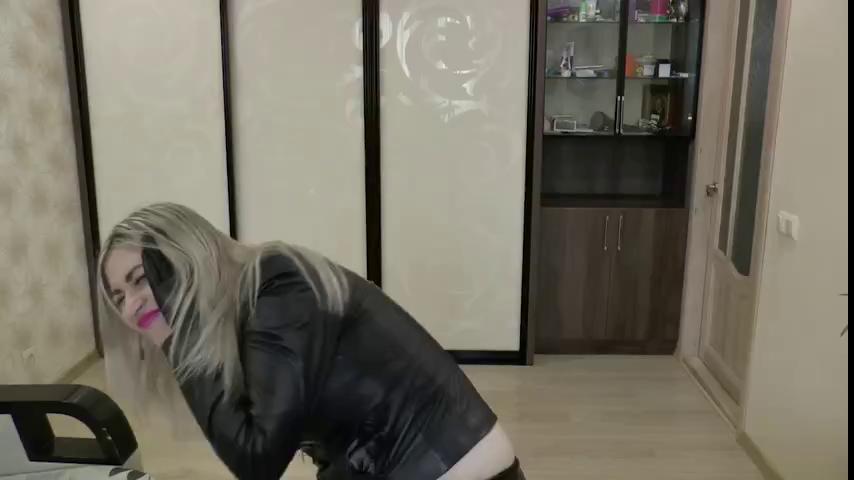 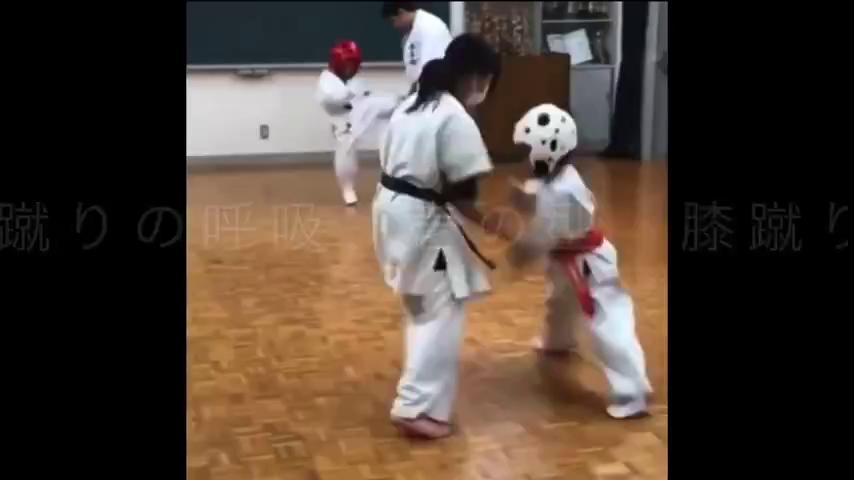 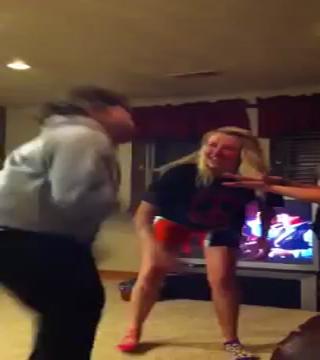 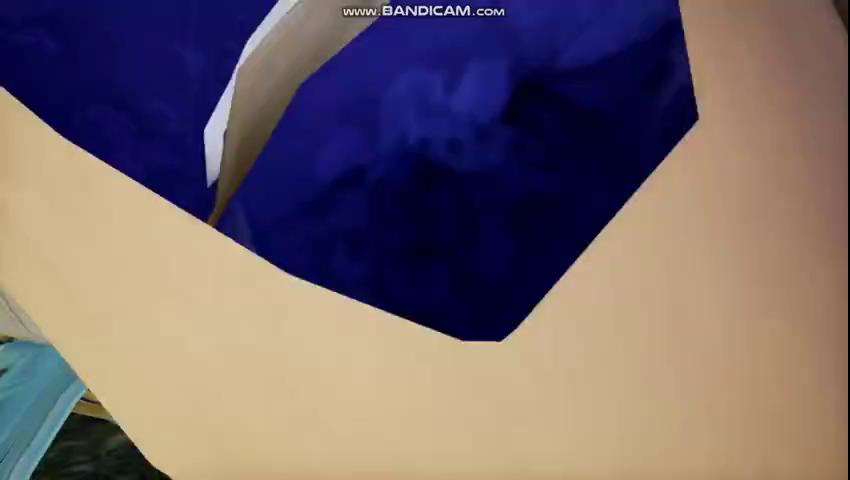 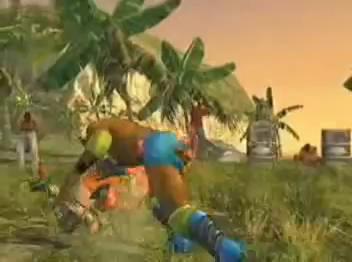 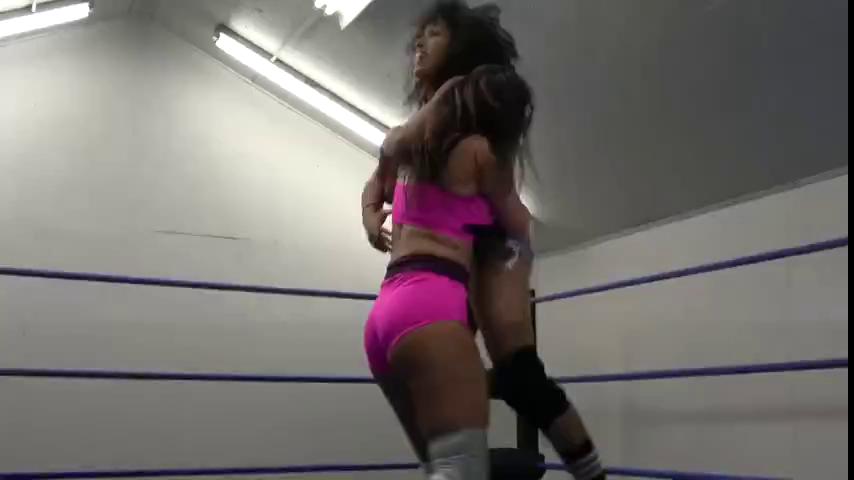 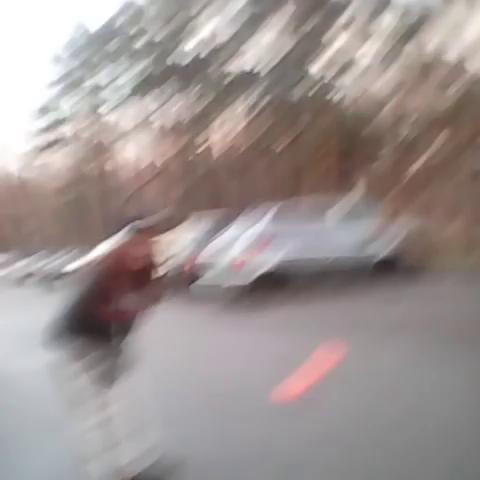 Frisbee to the pussy
223 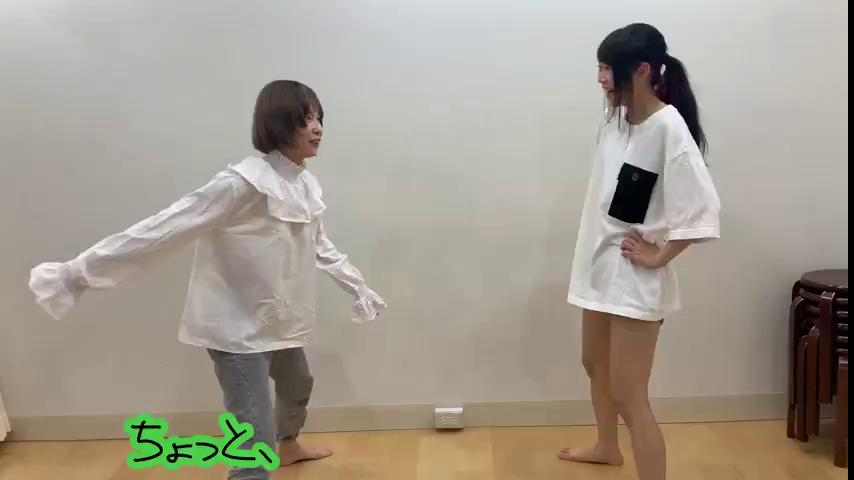